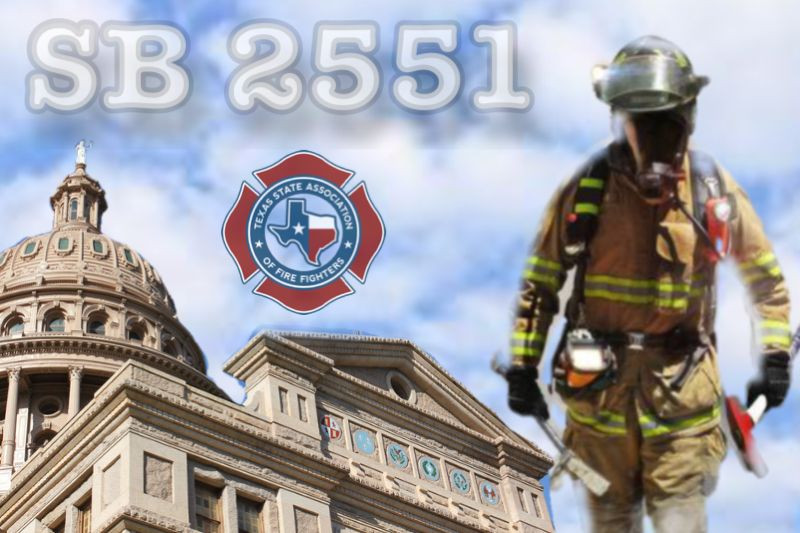 The bill will head to the Senate to approve amendments submitted by the House for final passage.

Once the Senate concurs with the bill it will be sent to the Governor’s desk for his signature. This bill provides clarity of types of cancers covered under workers comp.  The bill will also prohibit city’s to claim sovereign immunity and allow employees to recover attorneys fees if sued by the insurance carrier who acts in bad faith.

Mission firefighters together with the Texas State Association of Fire Fighters worked tirelessly with legislators and their staff to support legislative efforts to fix a broken workers comp system that existed to many times denying fire fighters claims.

We would like to thank Senator Chuy Hinojosa, Chairman Burrows, Longoria, Meyers, Moody, Leach, and all the sponsors who supported this important piece of legislation.